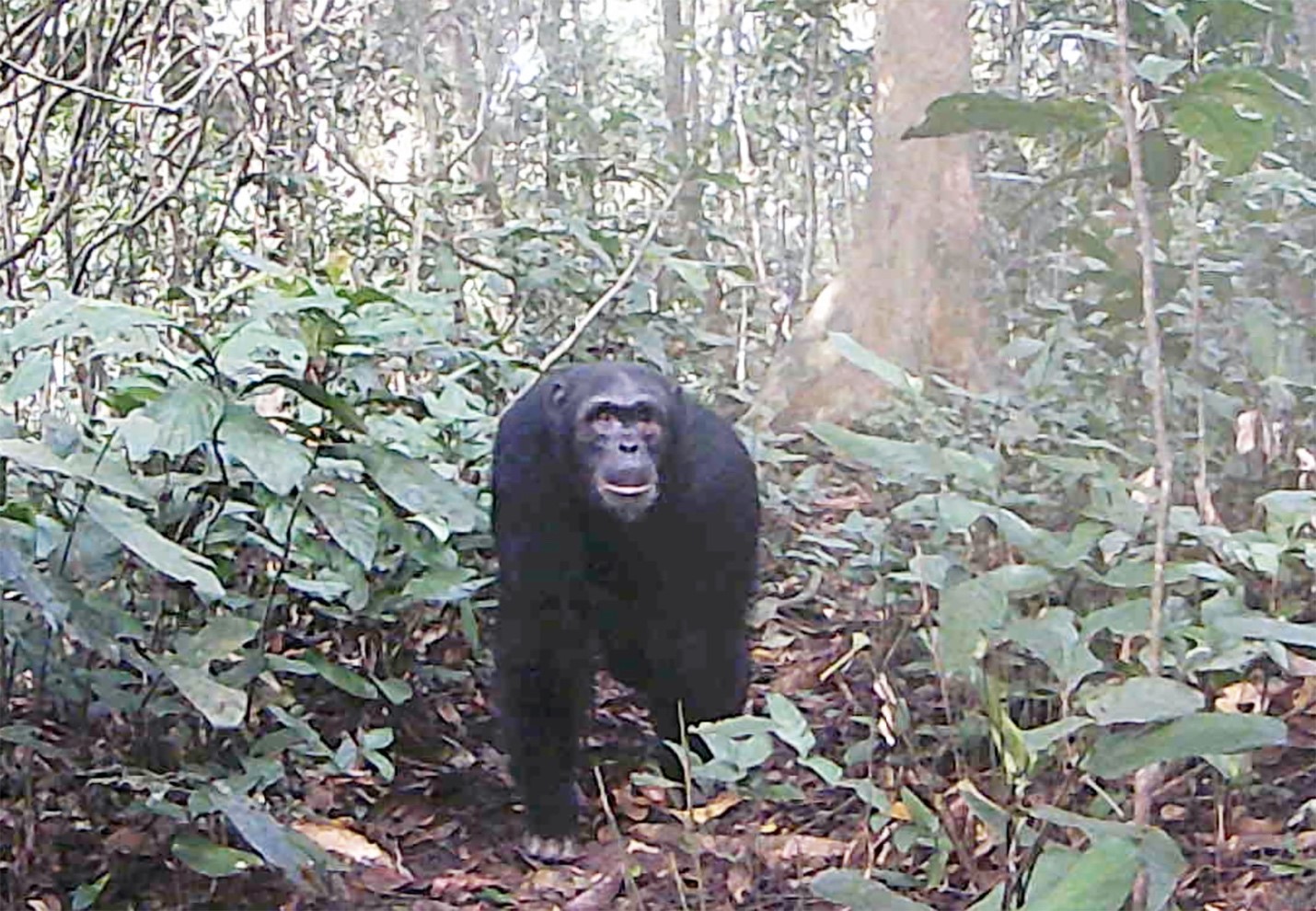 Conserving great apes in the Lebialem Highlands amidst the Anglophone Crisis: What is ERuDeF doing ?

The Lebailem Highlands hosts the Tofala Hill Wildlife Sanctuary created in 2014 with the facilitation of the ERuDeF. The Tofala Hill Wildlife Sanctuary (8087 ha) hosts about 22 Cross River Gorillas and 120 Nigerian Cameroon Chimpanzees whose future remains uncertain as a result of the deteriorating Anglophone Crisis. “Since the outbreak of the Anglophone Crisis in Cameroon, key biodiversity hotspots and protected Areas in the Anglophone regions have been besieged by both separatist forces and State Security and Defense Forces, the lebialem Highlands not excluded”, the President/CEO of ERuDeF, Louis Nkembi is quoted as saying.  He continued,  “State rangers have relocated from the Tofala Hill Wildlife Sanctuary, (In the Lebialem Highlands) to urban centres where the crisis is less intensive”.

Just like other conservation organisations operating in the Lebialem Highlands are affected by the Anglophone Crisis, so too is ERuDeF. Despite the challenges caused by the Anglophone crisis, ERuDeF has not relent its efforts in conserving the last great apes in this landscape and other species of great importance.  In 2021, ERuDeF with the support of The Thin Green Line Foundation relaunched the Cameroon Community Rangers Programme on this landscape to train community rangers to conduct research and biomonitoring in the Tofala Hill Wildlife Sanctuary. “Given that all conservation NGO’s operating in this sanctuary and even state rangers have left as a result of the crisis, it was incumbent on us continue conservation in this sanctuary even in the midst of the intensive crisis”, Louis Nkembi said.

Through the Cameroon Community Rangers Programme, ERuDeF succeeded to strengthen the capacity 6 community rangers, 60% of which are women to conduct research and wildlife monitoring in the Tofala Hill Wildlife Sanctuary. Thanks to  wildlife monitoring in this sanctuary using camera traps and other research methods about 120 Nigerian-Cameroon Chimpanzees and 22 Cross River Gorillas were recorded thereby reconfirming the presence of these specie in this sanctuary and the need for their protection. 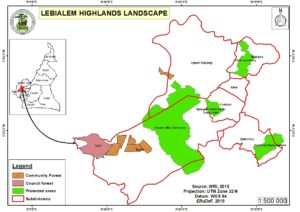