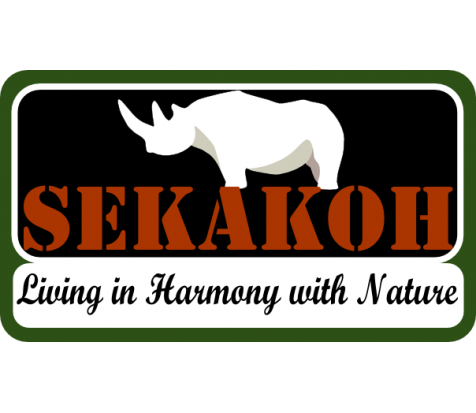 Sekakoh delegation attended a 2days workshop organized by WWF under the program  “NEW DEAL FOR AFRICA” having as themes “Training of trainers on new advocacy technics and why protect biodiversity”.  Holding in Mbankomo, centre region of Cameroon from  20th-23 June 2021. 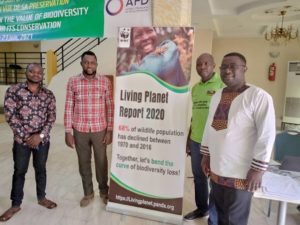 With Funds from PISCCA at the French Embassy of Cameroon, Sekakoh has successfully carried out the following activities to sensitize and support communities living near the Mpem and Djim national park. 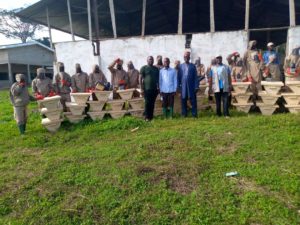 In partnership with Creative Arts Institute funded by New England Biolabs, Sekakoh carried out a 3days skill building workshop on environmental protection communication through a Ribbon tree (wisdom tree) in Government Secondary School   Somakek, Dibamba South of Ebo Forest. This exercise that drilled participants on the need for sustainable exploitation of natural resources and the need to protect biodiversity saw student present to invited parents on the last day different conservation messages while taking commitments for their future actions with nature. 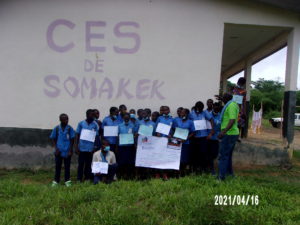 In partnership with Bristol Zoological Society, Sekakoh continued the support to the conservation service of the Benue National Park (BNP) for the organization of anti-poaching patrols. Aprils- May patrols led to the arrest of 30 illegal gold miners, 5 poachers, 3 grazers and 5 herds of cattle sent out of the park, 3 Flocks of Sheep  met with no guide were caught and taken to the village heads palace in Sactje for owners’ identification and persecution. 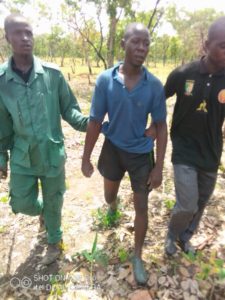